There is Hope for the Hopeful Health Optimist in 2017!! (Check our The Amazing Ana, below) 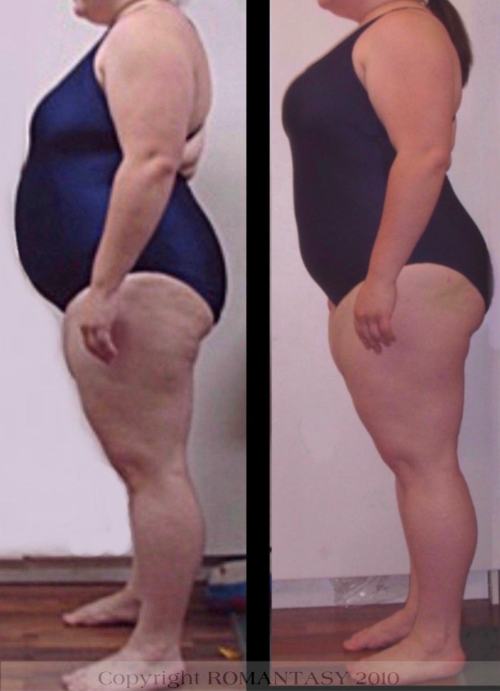 My therapist BFF calls me a “corset Pollyanna” — a lover of all things corset (custom, that is) — coupled with being a hopeless optimist.

Today’s NY Times had an article, “A Month Without Sugar.” The writer who tried what I tried 1.5 years ago and gave up all sugar (except fruit sugars), did what I did — survived the month.  I don’t know if his resolve continues, but mine does (save that I occasionally eat a bit of honey and can now indulge in– get this: eating one candy corn or  two small bites of cake–every long while!)  because the results were phenomenally good for me, as they would be for you, I am convinced.

My relevant point today, January 1, is that there is hope.

There is hope when it comes to us taking better care of ourselves to be our healthiest, and usually that includes omitting added sugars from our nutrition program. For some it includes trying the effective process known as “corset waist training.” featured as the main title of my new December book, A Primer on Easy, Fun and Fashionable Waistline Reduction.“

The NYT’s author points out that the understanding of sugar’s dangers to health has led to a backlash against it, in both political action and in our personal diets.

Politically, taxes on sugary drinks were passed in my city last year, and the author points out they are also in existence in Chicago, Philadelphia Oakland, and Boulder. Mexico and France now have such taxes as well, and Ireland and Britain are not far behind, he says. I’m convinced it’s a national trend, but one that does not go far enough, and that might even be unfair to Big Cola for being singled out. Why should colas be taxed and not Twinkis, M&Ms, and other candy bars, for example? But let’s leave politics for a moment to focus on the real issue today.

I discuss hope in my new book; here is what I say: 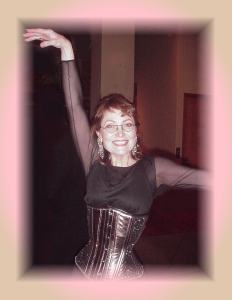 “Modest improvements have been made nationwide in the United States, but they are ‘extremely unevenly spread, with most changes happening among more educated Americans,’ says Dr. Walter Willett, chairman of the nutrition department at the Harvard School of Public Health. A paper he helped write, published in December, 2015 in Health Affairs, reported that Americans’ diets had improved in quality from 1999 to 2012, with a reduction in trans fats, small increases in fiber, and less soda consumption. However, most of those advances were not happening among lower-income, less formally educated Americans.

“I was also pleasantly surprised by a July 24, 2015 article by Margo Sanger-Katz, ‘Americans Are Finally Eating Less.’ She reported that fewer calories are finally being eaten in this country, with the most propitious results for families with children. Soda drinking has dropped about 35 percent from the late 1990s. Dr. Willett says that, finally, childhood obesity rates are not rising, according to the Center for Disease Control (New York Times, December 12, 2015). Disappointingly, Americans have not cut back on sugar and desserts.

“But with the influence of Big Food overseas, I often wonder if these improvements have translated around the world. Still there is hope; one study funded by the Bill and Melinda Gates Foundation and reported in The Lancet on August 30, 2014, said that ‘since 2006 (until 2013) the increase in adult obesity in developed countries has slowed down.’

“Only time will tell if these modest beneficial changes will apply to more of us in this country or abroad, and if recent public health messages about the risks associated with obesity have permanently gotten through to us and sunk in. In the meantime, please read on before you decide corsets aren’t for you, or you delay trying waist training, or you take one of those radical, expensive, and irreversible surgical steps.” 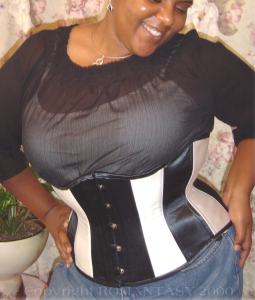 “There’s no need to be discouraged by past failures, no need to be ashamed of your present waistline—even if it exceeds 60″—no need to rush into risky [bariatric] surgeries, and no need to wait before you try corsets. You can start right now with a popular new approach that works. Isn’t it about time that you do what Pamela Anne Miller, one of my clients, said?

‘I’m about ready to concentrate more on the waist not becoming a waste basket!'”

Without a healthy, strong body of which we are proud (forget what others say about it!), we cannot concentrate on doing good in the world, promoting our passionate causes, and contributing to a more compassionate and just world.

Some of you know that over the past six months I’ve been challenged by a serious (but recoverable) physical problem, and for over four of those months I have been committed to working very hard (no pain no gain) to come back to full health once more. I’m making progress! 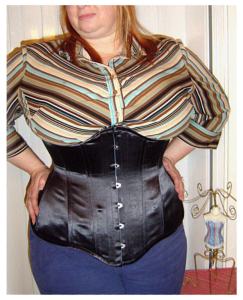 Better yet — I have hope.

I know that any progress takes hard work — be it corset waist training to achieve dramatic waistline reduction that makes one gasp to behold — or  corseting for better posture, — or corseting for an improved daily viewpoint, — or corseting for uplifted spirit that also comes from moderate corseting, — or from pursuing any other modality including therapy, expert advice, support groups, or friendships of any kind that help us to improve, heal, and look forward in hope. 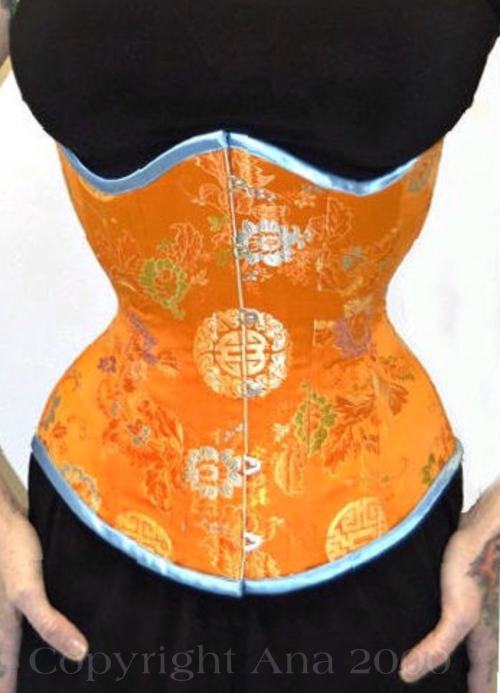 There is hope that if you want it, you, too, can achieve the quintessential hourglass silhouette, aided by and amply demonstrated by, a well-fitting, comfy corset.

Our long-time  friend and client from Arizona, The Amazing Ana — as I have deemed her to be — has achieved that  hourglass silhouette. (Stunning orange silk corset by Sue Nice for ROMANTASY.) She has also achieved much more in her lifelong quest for body building, better health, superb strength, and undeniable power.

She is a woman of determination and sweat and tears, and in my own physical journey this past year she has been an inspiration, whether or not she knows it!

MY NEW YEAR’S WISH FOR YOU:  May you have much progress (not perfection) in 2017!

May you, even with the distractions of the day,  information overload, and pressures to fit in, be quick to see the experts and teachers who come into your life with gifts that will restore your hope and lift your spirits!

This site uses Akismet to reduce spam. Learn how your comment data is processed.

A Comprehensive Source for all things Corsets, Waist Training and Tightlacing